The Cisco® Catalyst® 9300 Series Switches are Cisco’s lead stackable enterprise switching platform built for security, IoT, mobility, and cloud. C9300-24P-A is 24-port PoE+, Network Advantage Switch of 9300 series. Catalyst 9300 Series are the next generation of the industry’s most widely deployed switching platform. At 480 Gbps, they are the industry’s highest-density stacking bandwidth solution with the most flexible uplink architecture. The Catalyst 9300 Series is the first optimized platform for high-density 802.11ac Wave2. It sets new maximums for network scale. These switches are also ready for the future, with an x86 CPU architecture and more memory, enabling them to host containers and run third-party applications and scripts natively within the switch. 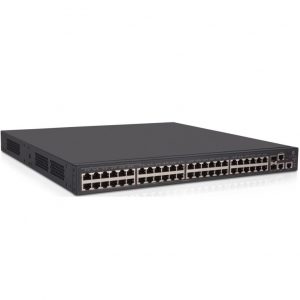 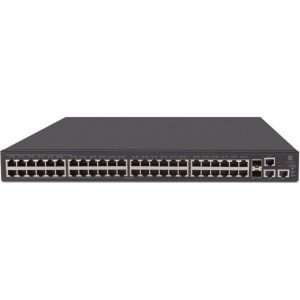 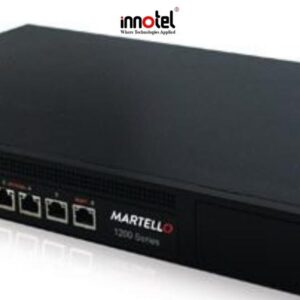 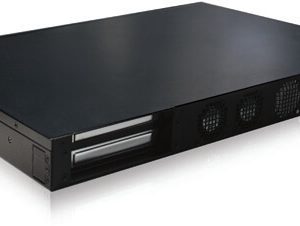 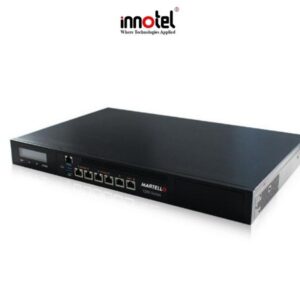 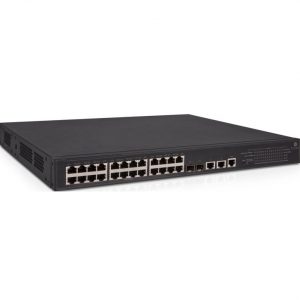 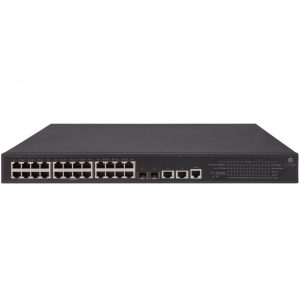 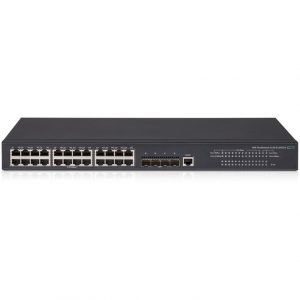 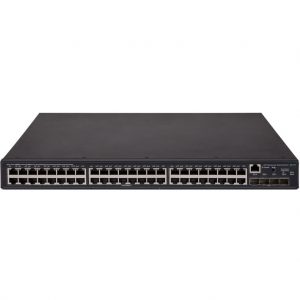 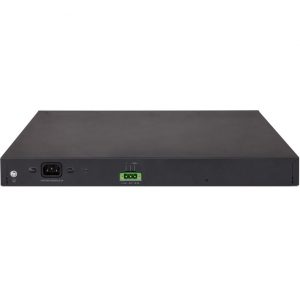 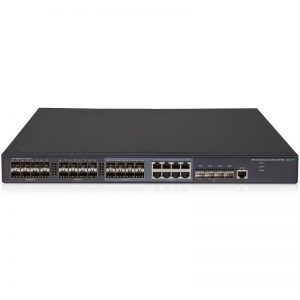 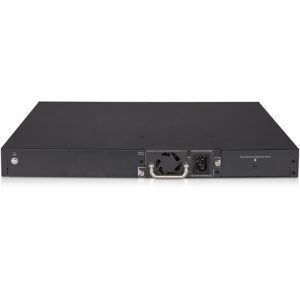 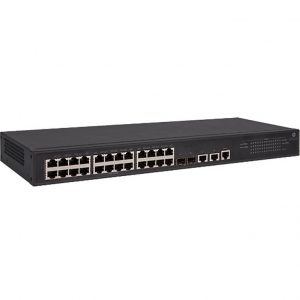 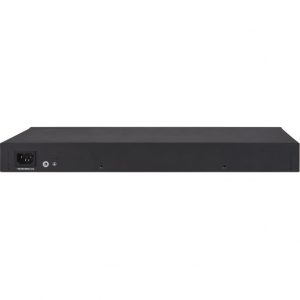 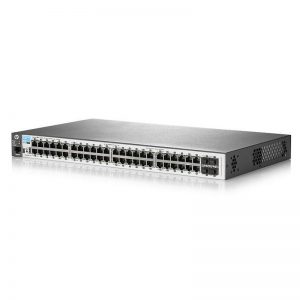 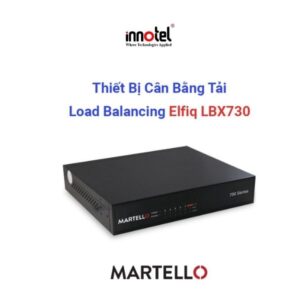 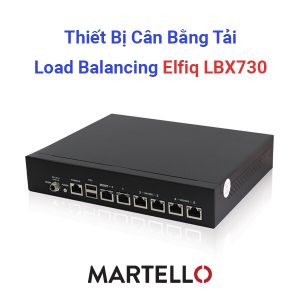 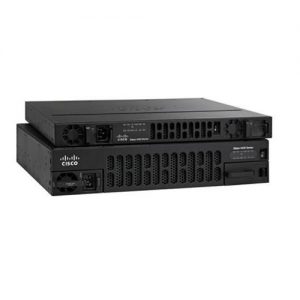 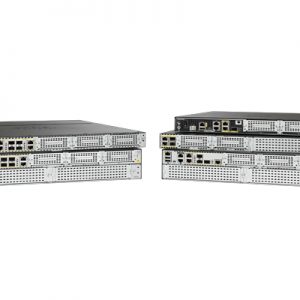 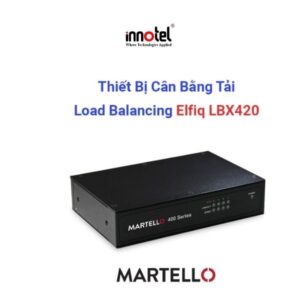 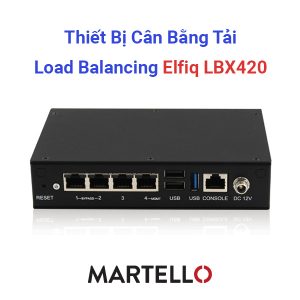 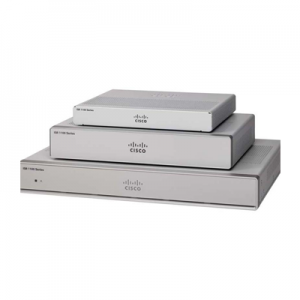 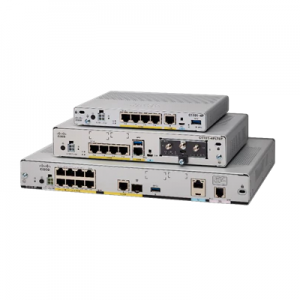 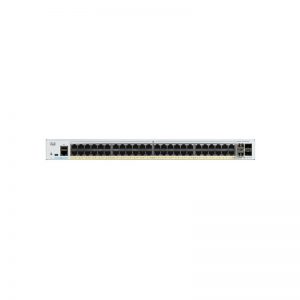 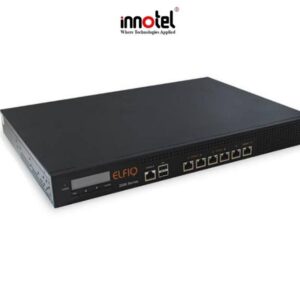 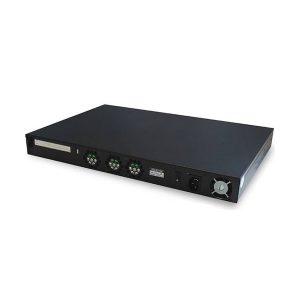